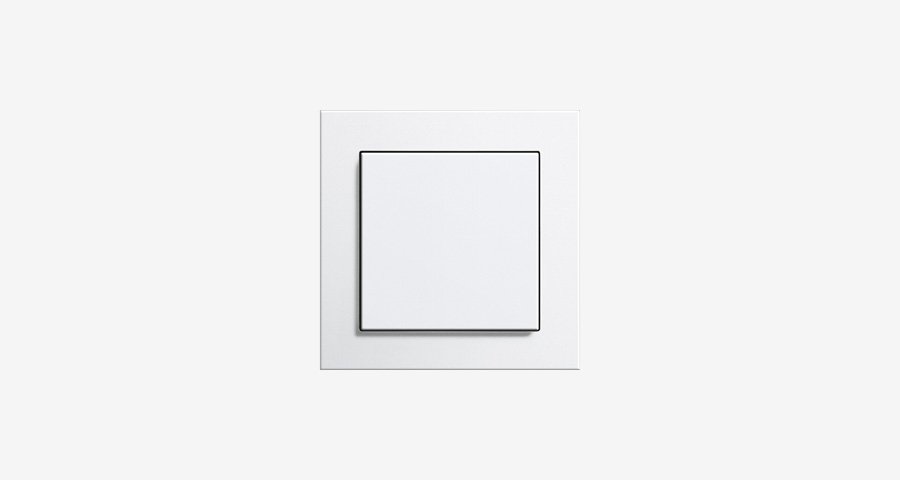 Want to know more about Gira products and services?

Our international representatives will be happy to advise you.